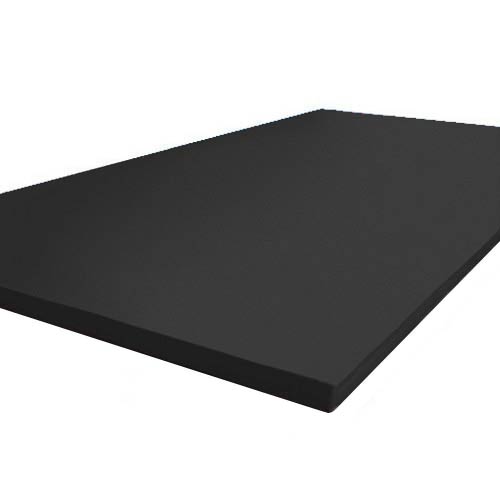 Mixed martial arts (MMA) is a full contact combat sport that allows the use of both striking and grappling techniques, both standing and on the ground, from a variety of other combat sports. Various mixed style contests took place throughout Europe, Japan and the Pacific Rim during the early 1900s.

The combat sport of vale tudo that had developed in Brazil from the 1920s was brought to the United States by the Gracie family in 1993 with the founding of the Ultimate Fighting Championship (UFC). It is what most people first experienced when they heard about MMA.

The legendary Bruce Lee is also credited with being one of the early promoters of the idea of mixed martial arts. He was notorious for seeking out the best techniques of different martial arts and combined them into a hybrid system. It became to be what was eventually known as Jun Fan and then Jeet Kune Do.

The people at Southern Cross Mats are great fans of mixed martial arts. That is one of the reasons we have sourced some of the best MMA mats in the world. If you are looking at setting up a MMA school then you should consider our mats first. Your students will love them and so will you. 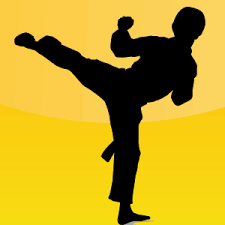