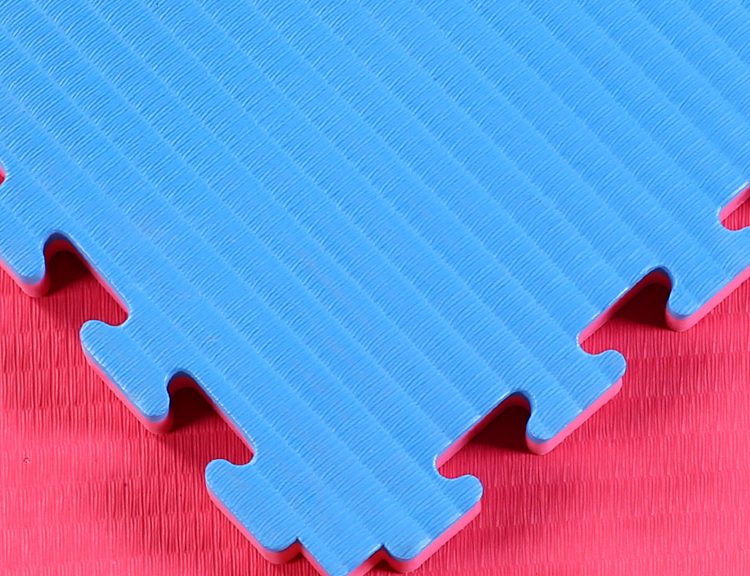 Martial arts training has been around since the dawn of time. The Ancient Greeks practiced it, as too did the Romans, the Egyptians, the Assyrian and pretty much the entire ancient world. The training was formalised and based on experience just as it was with their oriental martial brothers and sisters. The training was necessary mainly for combat but also as a social thing where it bound communities and made men out of boys. The better the training to more likely the community or realm would survive.

Training in the good old days

During antiquities the training, which consisted of wrestling and sword play, was mainly done on a dirt or wooden floor. There were no protective mats to guard against injury. The idea was that the training should more closely resemble the fighting environment. Plus there was no public indemnity insurance and or other public liability that the trainers needed to worry about. They didn’t have training mats and they most certainly didn’t have  Jigsaw tatami mats on which to train. How far the world has come.

These days you would not dare go out and train like they did on dirt or wooden floors. I did once see a fighting competition out of Russia where they fought on sand but that was a lot different. When you fall on sand you don’t get injured. If anything the only effect the sand seemed to have was to tire out the fighters sooner which meant the fighters had to be efficient no matter how fit they were. With jigsaw tatami mats you are lucky in that you have the protection but are also training or fighting on a still relatively form surface.

When it comes to EVA mats the jigsaw tatami mats are seen as a premium option. Although they are just other  jigsaw martial arts mats the fact that they have a tatami surface some how gives them a better feeling. Also they are more expensive to manufacture and therefore cost more than your regular jigsaw martial arts mats. Even still they are increasing popular and seem to have made a come back in recent years.

Whether they are jigsaw martial arts mats or jigsaw tatami mats the main point is that it is not like the ancients and the days of training on dirt are over. Thankful these days people have enough commonsense to realise that they need proper training mats to train on. With proper training mats you may not actually avoid injury all together but you can bet that you will do much better than the ancients did way back before the world had invented EVA mats. 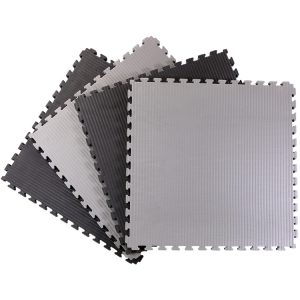